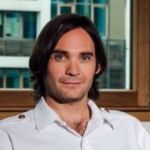 Joel Breton is the Vice President VR Content at HTC, and I had a chance to catch up with him at the Casual Connect conference in July to talk about the different industry verticals that they’ve identified. These include commerce, games, healthcare, education, live video/events/sports, design/engineering/tools, media, military/simulation, theme parks, and social. Some of the biggest areas of adoption with the Vive have been in engineering and design companies where they’ve been able to essentially replace million-dollar CAVE systems with the Vive. And we also talk about how each of the existing video game genres have been able to be translated into VR to varying degrees of success, and whether or not he sees any new genres unique to VR emerge yet. It’s an interesting discussion about the overall VR ecosystem, and how HTC has started to break it up into these different VR business verticals. 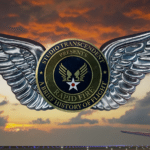 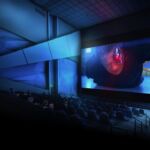 #937: Facebook’s Desire to Own the Metaverse Conflicts with Cultivating a Developer Ecosystem: BigScreenVR’s Grievances 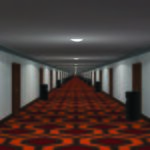 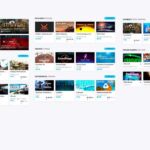 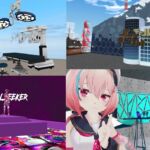 #961: Reimagining the VR Awards Show as a VRChat World Hopping Adventure with AIXR 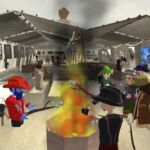 #960: How Burning Man’s 10 Principles Got Translated into VR & AltSpace with Athena Demos