Noah Falstein started as a game design pioneer back in 1980, and lately he’s been collaborating a lot with virtual reality companies like MindMaze, Akili Interactive Labs, StoryUp, and AppliedVR on different immersive medical applications and serious games. He sees that immersive technologies in the medical field are allowing him to collaborate with cutting-edge neuroscientists and researchers, he’s able to create some real pro-social benefit to help people, and it also challenges his skills as a game designer in having to create new embodied gameplay that needs to show empirical results with peer review studies. He’s been helping to create gameplay mechanics for neurorehabilitation for stroke victims, and he collaborated with Adam Gazzaley on Neuroracer, which was featured on the cover of Nature magazine.

I had a chance to catch up with the veteran game designer Falstein at the Canadian Institute for Advanced Research workshop on the Future of Neuroscience and VR in May 2019 where we talked about game design for medical applications, his evolutionary biological approach to game design, how he thinks of mental challenges, social challenges, & physical challenges, and why he created a new special interest group for health and medical games for the International Game Developers Association. 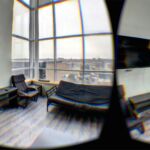 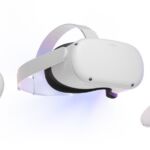 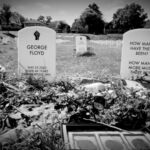 #946: “In Protest:” 360° Video of Black Lives Matter Movement, Memorials, & Many Ways to Bear Witness While Black 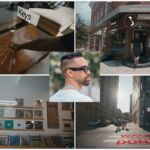