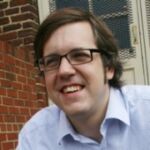 Mel Slater’s Theory of Presence includes two major components including the Place Illusion (the degree to which you’re transported to another world), and the Plausibility Illusion (the degree to which you believe what’s happening in that world is believable). Presence researcher Richard Skarbez thinks of these two components as “immersion” and “coherence,” and we previously discussed his presence research where he found that both illusions are vital for a deep sense of presence. The place illusion is largely enabled by the objective details of the VR technology with features such as 1:1 head tracking, low latency, and large field of view. But all of the different dimensions of what makes an experience plausible are still widely unknown, not very well researched, and also difficult to isolate and determine.

Skarbez was back at the IEEE VR conference in March of 2017 showing some of his efforts to break down presence into different factors that included interactions with virtual humans, high-end VR tracking to get fully immersive body tracking, interaction abilities within the environment, as well as whether or not the scenario was coherent and believable. He also deployed a new research method where the subject would experience the full fidelity of the screen, and he’d slowly dial up the fidelity of these different factors to determine which ones were the most helpful in cultivating presence. Presence surveys are not that great at aggregating multiple individual subjective rating the degree of presence on any type of scale, but you can judge relative degrees of presence based upon your own previous experiences. Skarbez was able to determine that full body tracking was one of the biggest indicators of the depth of presence that someone felt within their experiment.

I had a chance to catch up with Skarbez in Los Angeles at the IEEE VR conference where we talked about his presence research as well as how his different components of presence plausibility mapped over to my Elemental Theory of Presence. 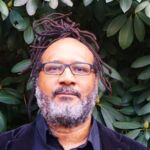 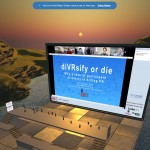 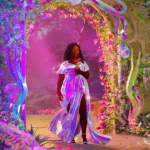 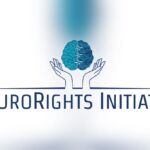 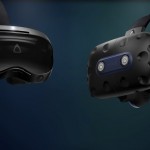 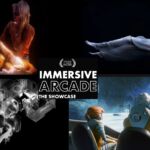