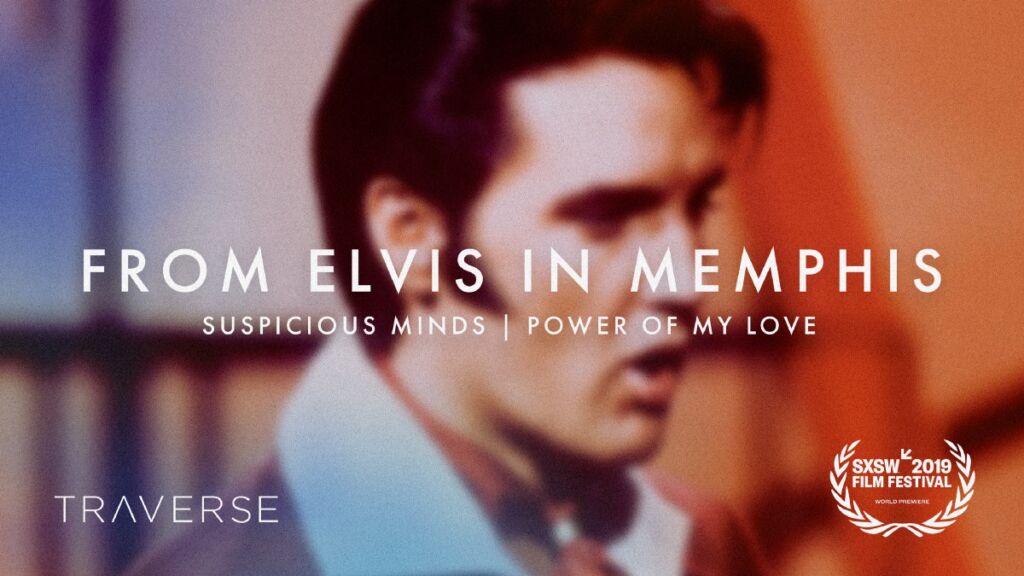 Jessica Brillhart’s Vrai Pictures & Superbright launched a spatial audio platform at SXSW called Traverse, and they premiered a spatialized audio experience that turned your body into a mixer. As you walked around a space, then your movements changed the relative volume in a spatalized mix of the different individual tracks of a multi-track recording of Elvis’ “Power of My Love.” If you walked closer to the back-up singers, then that you could hear the subtle nuances of their performances. Overall, it gave you the feeling that you were able to walk around the recording studio while this song was being recorded, and it’s opening up new ways to experience some of your favorite music. Traverse won the Special Jury Prize for The Future of Experience at this year’s SXSW Virtual Cinema.

Brillhart is a former principle VR filmmaker for Google (Voices of VR #291 & #502), but she set off on her own with Vrai Pictures. It was working on a VR project on Beethoven’s Fifth Symphony that gave her an opportunity to walk around the Philharmonia Orchestra as they were playing their music. This was such an immersive experience within it’s own right that it inspired Brillhart to expand her thinking about the potential of spatialized audio with multi-track recordings. After seeing a prototype demo of the Bose AR Frames at SXSW 2018, then she eventually started collaborating with Superbright in creating an entire mobile phone-based application called Traverse that aims to be an open platform for creators to be able to create and distribute spatial audio experiences, which has integrations with the Bose AR platform with either the Bose AR Frames of Bose Quiet Comfort 35 noise-cancelling headphones.

Brillhart gave a Convergence Keynote at SXSW where she gave a live demo of her Traverse platform, but also announced a project called “Into the Mind” where she’s collaborating with Myst, Riven, and Obduction developer Cyan Games as well as with That Dragon, Cancer developer Numinous Games. They’re going to be exploring the inner mental workings of some of the great scientific minds to explore a form of knowledge representation and the evolution of ideas in what Brillhart describes as a cross between Powers of Ten and Google Maps, but with information rather than geographic maps.

I had a chance to sit down and catch up with Brillhart on March 11th at SXSW, the day of the debut of her Elvis piece and a piece where you’re exploring Mars (The Arm of Insight) on the Traverse platform. We talked about her evolution from film to VR film to immersive audio, and how audio has always been a critical part of all of her work. She gives a sneak peak of a project that’s debuting at Tribeca that features a nine-track audio recording of Yoyo Ma playing a piece by Bach that’s going to be spatialized throughout an entire building. She covers how game design is becoming a bigger part of her experiential design repertoire. Finally, she talks about the dynamics of the birth of a new medium and how our existing systems may not be able to fully contain the complexity of spatial computing, which means that we may need some new systems and infrastructure including spatial audio distribution platforms like Traverse.

Brillhart mentioned immersive audio artist Janet Cardiff who creates “sound sculptures” and this video shows her ‘The Forty Part Motet,’ which is the type of project that can now start to be translated into a spatial audio AR experience on the Bose AR platform.

#VR pioneer and founder of @vrai_pictures Jessica @Brillhart stopped by #SXSW 2019 to deliver a Convergence Keynote. Check out some of the highlights. pic.twitter.com/03mlZznZze 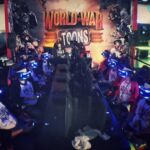 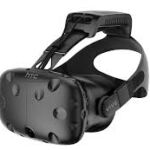 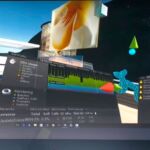 #922: Lighting, Emotional Performance, & the Grief of Miscarriage in “Minimum Mass” 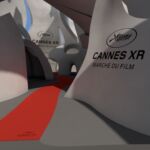 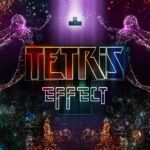