#670: A Primer on Self-Sovereign Identity Standards with Kaliya Young 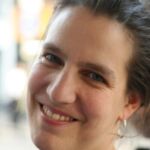 I previously interviewed VR developer Alberto Elias about his work towards implementing self-sovereign identity for WebXR. He was previously named Holonet, but is now named Simbol. He released an A-Frame component for Self-Sovereign Identity during the Decentralized Web Summit.

I moderated a panel discussion at the Decentralized Web Summit about the cross section of VR and decentralized technologies including Simbol’s Elias, High Fidelity’s Philip Rosedale, Venn Agency’s Sam Chase, JanusVR’s James Baicoianu, and WebXR developer Andrés Cuervo where talked about how self-sovereign identity could used to seamlessly traverse different immersive locations on a decentralized metaverse. 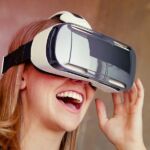 #288: Samsung is Fostering Storytelling in VR at Sundance 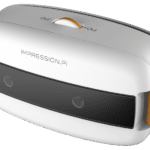 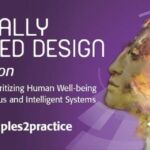 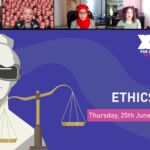 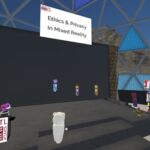