Tony Tamasi is the senior vice president of content and technology at NVIDIA, and they recently announced the first steps towards supporting foveated rendering with Multi-Res Shading as well as VR SLI integration in Unreal Engine 4. I talked with Tony at the VRX Conference about NVIDIA GamesWorks VR and VR specific features like Direct to Rift support, NVIDIA’s research into advanced lightfield display technologies, and some of the unique graphics challenges that virtual reality has posed to GPU manufacturers.

NVIDIA has been looking at VR and AR as a catalyst for new features and functionality, and even made some hardware changes within their Maxwell architecture to support features like Multi-Res Shading. They’re hoping that some of these features could provide enough of a performance boost such that VR enthusiasts could match the performance of a GTX 970 with a card that was below the minimum GPU specs recommended by Oculus.

I talked with Tony about some of the other VR-specific features that NVIDIA has been working on for both VR content creators as well as VR hardware manufacturers. Here’s an excerpt from their press release that dsce the VR features that we talk about on the podcast:

For game and application developers:

NVIDIA’s press release said that these features are more likely to land within the next Unreal Engine release of 4.11, but that an exact release version has not been confirmed yet.

Finally, I talk to Tony about balancing cooperation in order to make VR successful while at the same time still push forward with competitive advantages. While there have been a number of surprising collaborations with NVIDIA, they will be primarily focusing on innovating on their product features to keep pushing the limits of performance and what’s possible in striving towards rendering more and more realistic real-time virtual environments. For more information, be sure to check out their NVIDIA GamesWorks VR page. 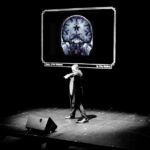 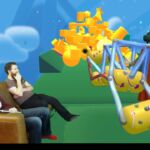 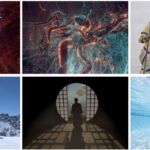 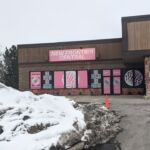 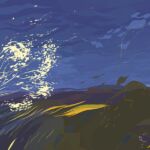 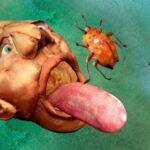